Secure your spot & get started today with our FREE EXCLUSIVE online offer!

By opting into the web form above you are providing consent for One Martial Arts to send you periodic text messages. Standard rates may apply. You can reply HELP at anytime or learn more. You may opt-out anytime by replying STOP. 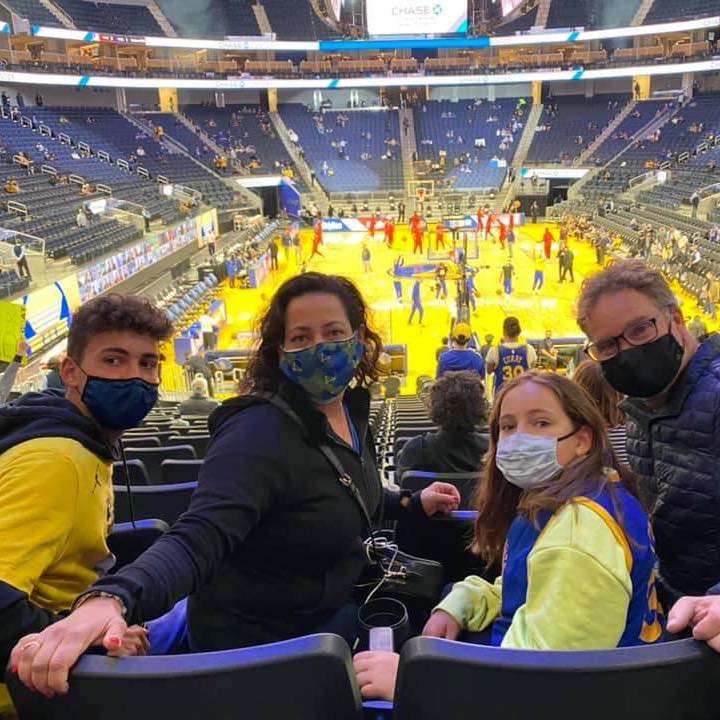 We absolutely love OMA! The instructors really care, the place is kept clean and it has a very positive vibe! 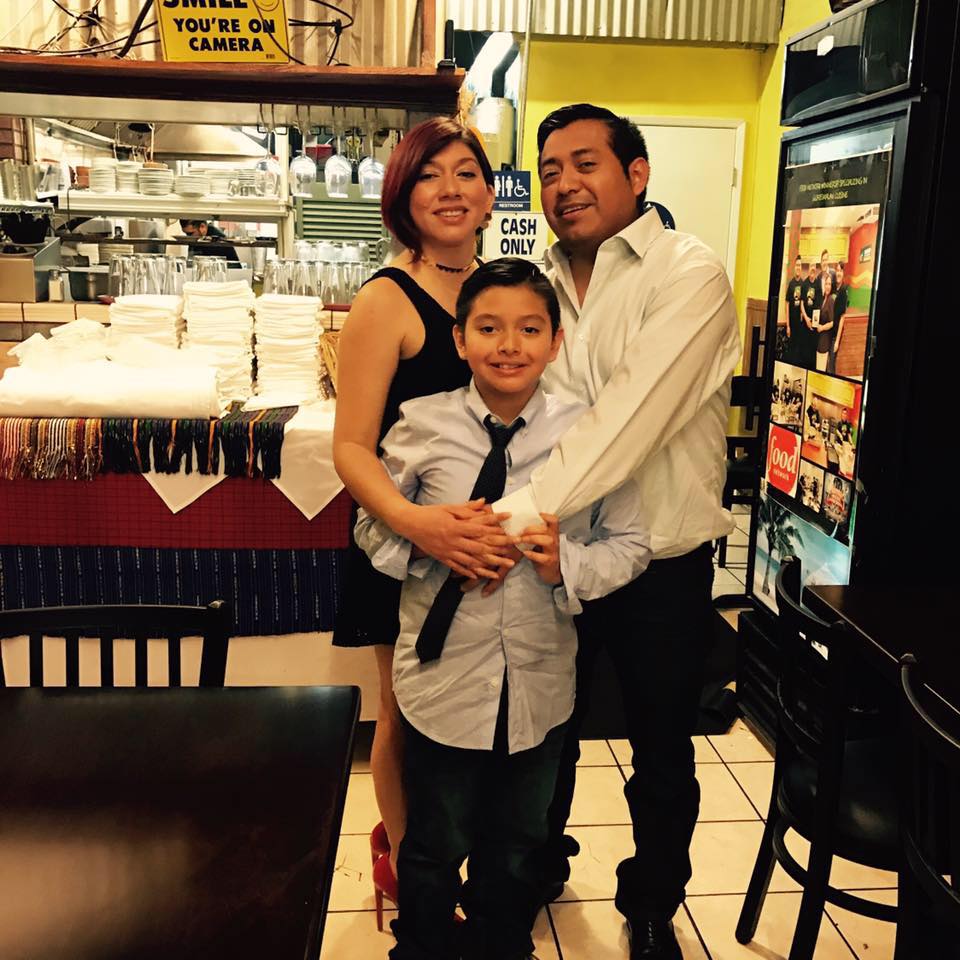 My Son started about 3 months ago and Now can see the difference, He's doing great and getting stronger. He really enjoy every single class. Great Job One martial arts 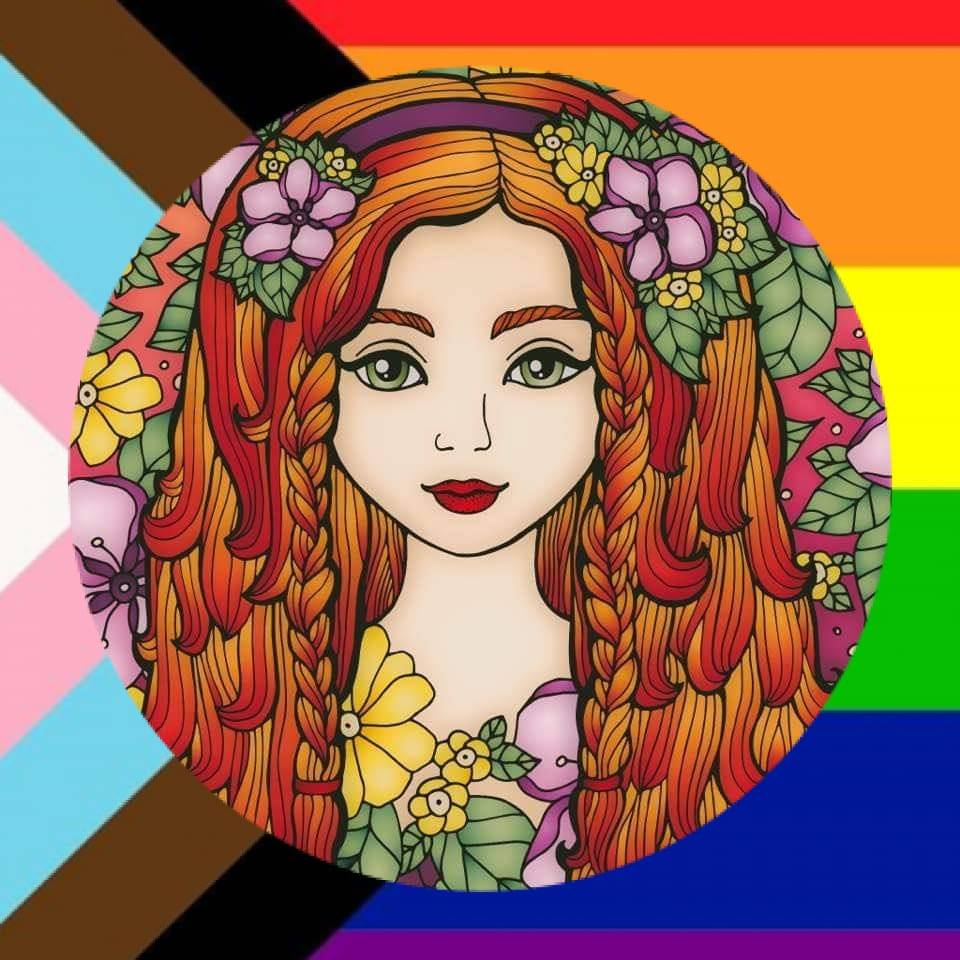 OMA is a great place to learn martial arts for both kids and adults. Highly recommend! 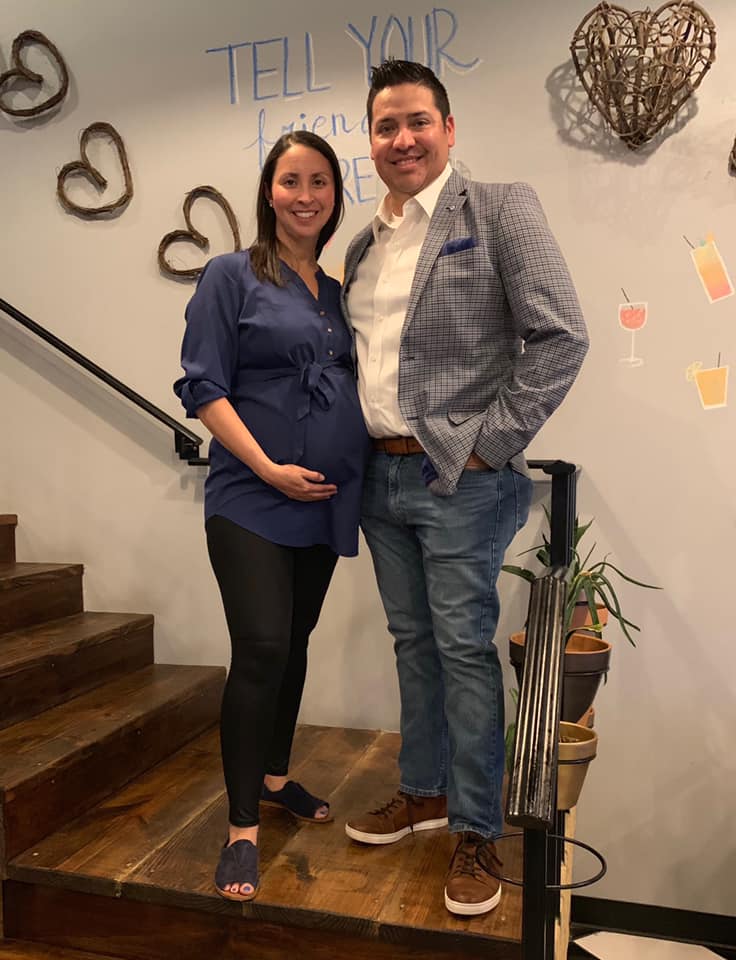 Excellent staff and amazing facility! I highly recommend this school for anyone interested in MartialArts for themselves or for their families! 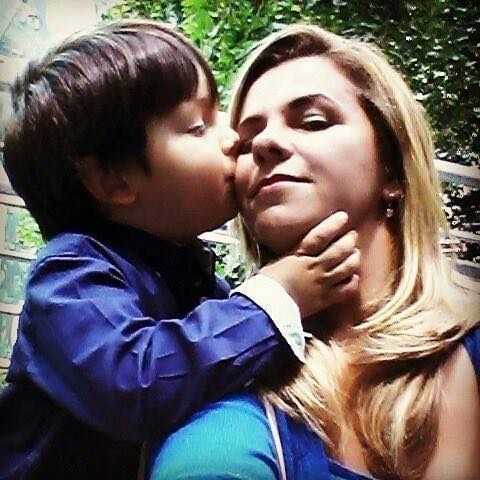 One Martial arts, is a great place for children not only for learn Martial arts, but life values that are important to grow up a respectful honorable caring person. My son has been taking classes for almost 4 years. He's learning and has so much fun there. We absolutely love One Martial arts. 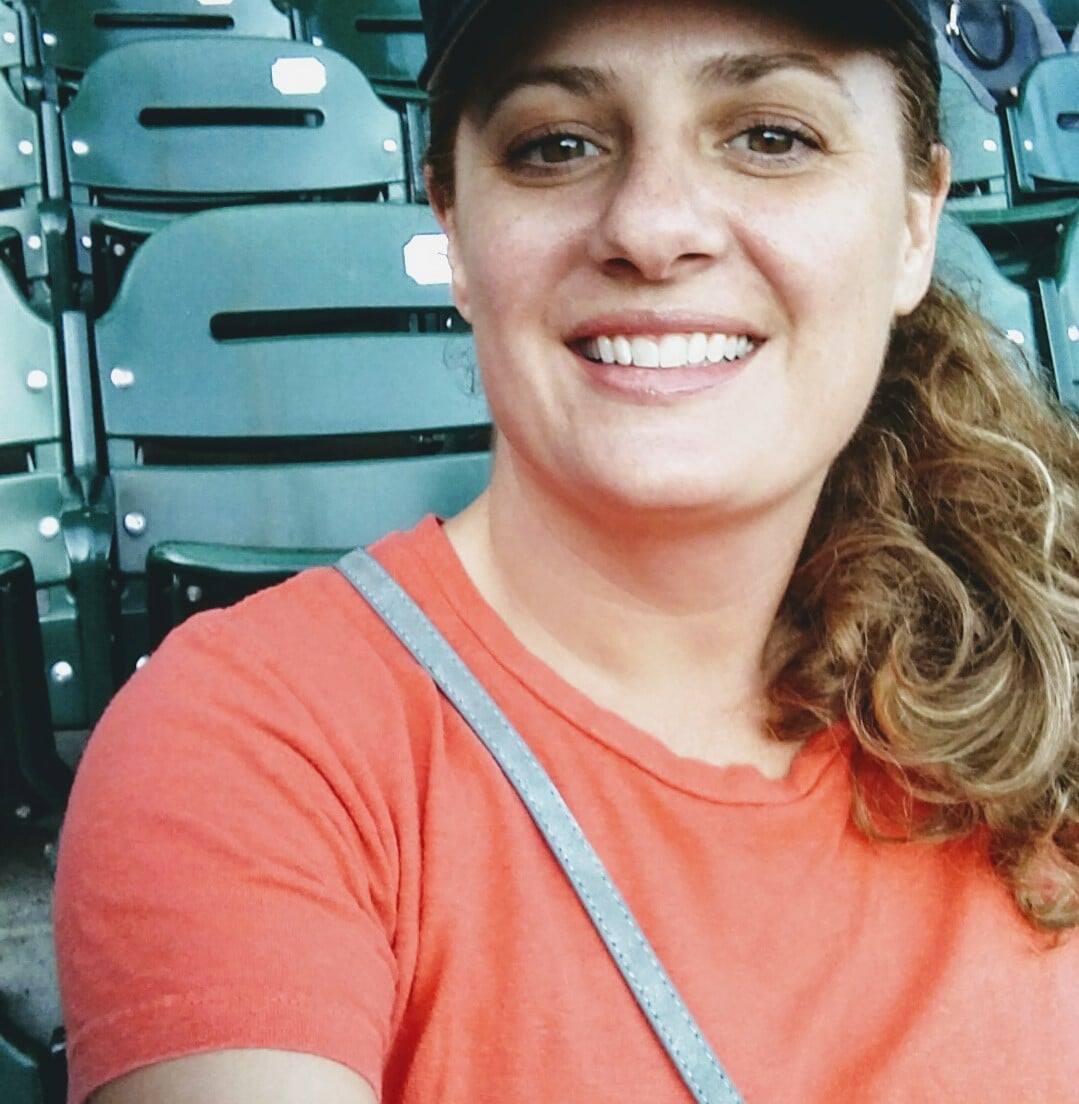 I love this place! Great instructors and excellent curriculum. We are so grateful for this community and the opportunity for Trent to learn respect, practice, and discipline from them these last three years! 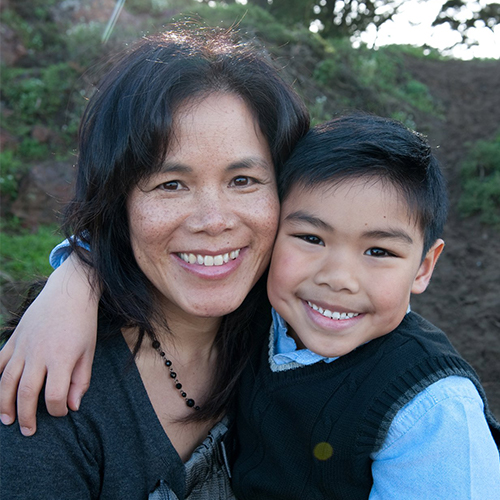 This karate school is AMAZING!! My 12 year old son just earned his 1st degree black belt and I am SO proud of him, but what's most impressive is how proud he is of himself. He's gained such confidence through professor's well structured program. A positive and nurturing environment with very dedicated instructors and staff to give your family a life changing experience!

Request information today to learn more about our programs! Get Started Now

What is Kenpo Karate?

Kenpo Karate is a progressive martial art, rooted deeply in its original Chinese ancestral teachings but ever evolving. Like water, it constantly changes as it is passed down from one practitioner to the next. Each practitioner, remains true to the roots but incorporates his/her vision of Kenpo as an evolving art. It is a system based on knowledge, foundation, speed, power and accuracy. Kenpo Karate teaches self-defense and self-control through three primary methods:

Basics focus on various striking, blocking and kicking exercises that build foundation, proper form and technique. Katas teach focus, concentration, mental discipline and practical self-defense against single and multiple attackers with weapons and empty handed.  Sparring builds reflex, timing and spontaneous reaction without knowing your opponent’s attack. Above all, Kenpo Karate teaches the practitioner to be the best person they can be through self-discipline, self-confidence and self-respect.

Kenpo Karate strives to maintain a balance between its “martial” aspect and its “art” aspect. The “martial” aspect is expressed by a fast, powerful, effective and practical method of self-defense. The “art” aspect is expressed by its commitment to both tradition through presentation of form and the pursuit of excellence through self-expression, artistic creativity, and humility.

Kenpo: (definition) – “Law of the Fist” or “Fist Law”.
Karate: (original definition) – “China Hands” or “Hands of China”. This was later changed to the Japanese character, meaning “Empty Hand”. 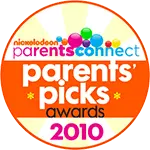 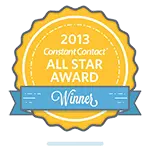 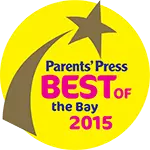 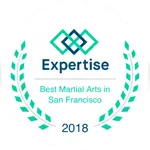 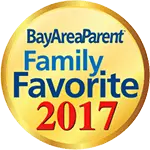 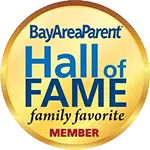